7 reasons that Croatia must be on your travel wish list 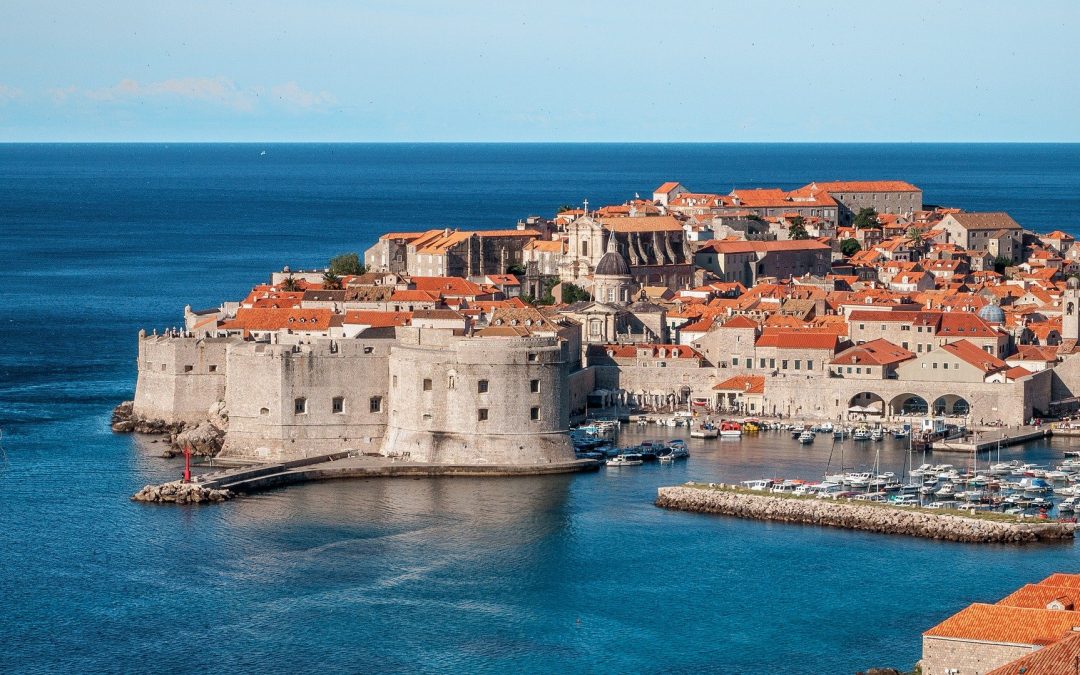 It has been 30 years since Croatia gained independence from Yugoslavia and since then, it has transformed itself from an unknown region behind the Iron Curtain to one of Europe’s premier tourist destinations. In 2020, it was named the third-best country in the world, and for good reason. If you are looking for a vacation spot that ticks off multiple checkboxes – pristine beaches, beautiful national parks, adventure, history, pop culture, affordability – then Croatia is a must-see on your travel bucket list.

Here are just some of the reasons that Croatia is a must-do vacation for you and your family.

The Dalmatian Islands and coastal cities like Dubrovnik are jewels that make Croatia sparkle. White pebbles and sand, the crystal clear water of the Adriatic, hidden coves with fig and olive trees – nothing in this world can match Croatian beaches. A plus is that it is an affordable alternative to sunning yourself on the Amalfi Coast. Once you visit here, you perhaps will be spoiled for the rest of your life. 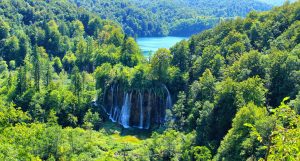 Look at any list of must-sees in Croatia, and you will find that Plitvice Lakes National Park is always at the top. 2 hours from the capital city of Zagreb, it is one of Europe’s oldest national parks and a UNESCO World Heritage site. You will be transported into a lush oasis of magnificent waterfalls, breathtaking canyons, walkable paths, and azure lakes. A shuttle is available so guests who don’t want to walk can enjoy the park’s serenity. 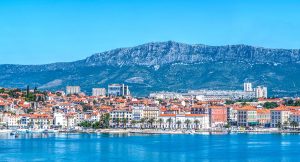 THE MEDIEVAL CITIES OF DUBROVNIK AND SPLIT

Known as the “Pearl of the Adriatic”, the walled city of Dubrovnik is considered one of the most gorgeous cities in Europe. Anything less than 2 days here would be a travesty. Once heavily damaged by the Balkan conflict in the early ‘90s, Dubrovnik has been restored to its former glory, welcoming visitors from all around the world. Perched over the sea, you can’t help but be mesmerized by the dazzling views. Take a cable car ride to the top of Mount Srd and enjoy the best views and a coffee at the café there. A wall walk along the 15th-century fortifications that surround the old city will give you a sense of how they protected Dubrovnik throughout the centuries.

Split is no less impressive. The Diocletian Palace, originally built for the Roman emperor in the fourth century, is a fortress whose walls contain the heart of the city – shops, restaurants, and winding streets where getting lost is like a treasure hunt where you discover more and more local life and history. History lovers will appreciate its well-preserved architecture.

Game of Thrones fans will love both cities as they are where the majority of Kings Landing was filmed. Book a Game of Thrones tour to visit the most popular filming sites. Fans of Below Deck: Mediterranean will recognize Split from season 2.

Adventure lovers will find no end to the activity in Croatia. Sailing, yachting, snorkeling, diving (it is a coastal country after all) are at your fingertips. The country’s magnificent landscape and winding roads make it a delightful place for hiking and cycling as well. 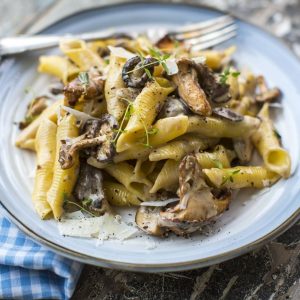 Croatia is a foodie’s paradise. Traditional Croatian food varies from regions, from fuzi, the Istrian specialty of handmade pasta covered in white truffles and butter to the Central European meat and potato dishes in Zagreb. Along the coast, you will delight in the freshest seafood and Mediterranean and Italian influences. Don’t forget to try the black risotto found in every seafood restaurant.

And of course, we cannot forget the wine. Croatian wine is largely unfamiliar to most people, and yet the country has over 100 varieties of grapes and a centuries-old winemaking tradition. Oenophiles will delight in exploring some of the more than 800 wineries in the country’s 12 different wine regions. Those who are less experienced with wine will love learning about the different varieties. 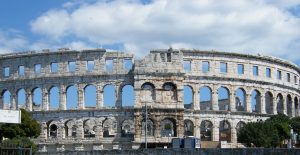 According to UNESCO, Croatia has eight cultural and two natural UNESCO heritage sites. The 6th largest Roman amphitheater in the world is the Pula Amphitheatre in Istria, dating back to the 1st century CE. Between that, the country’s castles and fortresses, and the medieval cities, history buffs will find no end to exploring the more than 2,000 years of Croatian history

Croatia’s currency is the kuna which enjoys a favorable exchange rate, making it a very affordable and attractive European destination. While flights will be comparable to the rest of Europe, the exchange rate makes accommodation, food, and activities relatively cheap and will get you more bang for your buck.

So, are you ready? Croatia’s location makes it a great combo vacation with Italy. But it’s also a country that is a vacation in itself. Contact me and we can talk about planning your next trip to Croatia.